What Are The Advantages and Disadvantages Of The Umbrella 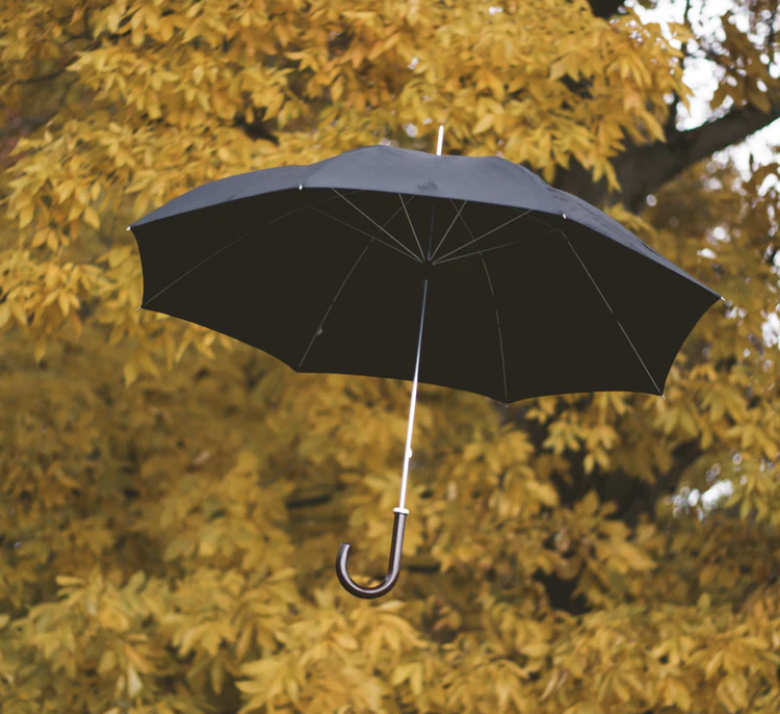 What Are The Advantages and Disadvantages Of The Umbrella

The humble umbrella has been around for thousands of years protecting people from both rain and shine. In fact, the actual word umbrella comes from the Latin word of “umbra” which means shade or shadow. Umbrellas were originally intended to...

The humble umbrella has been around for thousands of years protecting people from both rain and shine. In fact, the actual word umbrella comes from the Latin word of “umbra” which means shade or shadow. Umbrellas were originally intended to protect people from the sun. Evidence of this actually exists in the ancient art and artefacts of Egypt, Greece, China and Assyria.

The Chinese are credited with the use of umbrellas designed especially for the rain protection. There are many advantages and disadvantages of the umbrella and we are going to explore those in this article.

An umbrella is designed to protect you from the rain. Nothing can cause bad hair days or prevent you from getting soaking wet like an umbrella. An umbrella is also designed to protect you from the harmful effects of the sun. The umbrella could be considered the very first sunblock, invented solely to prevent sunburn wrinkles and skin ageing. Umbrellas are also portable, lightweight and easily transportable from place to place, as well as this they are pretty affordable. Of course, prices can vary massively, but for a reliable, durable umbrella it can often be purchased for less than a tenner… A pretty good investment should there be rain forecasted.

We all know that the wind is no friend of the umbrella. Many times an umbrella has fallen when the wind picks up and utterly destroys it. An umbrella is shaped in such a way that is could potentially put someone’s eye out. If you happen to be the only person in possession of an umbrella during a torrential downpour, everyone around you may expect it to be shared with them too. Also, sooner or later the rain will stop and you will find yourself stuck holding it while it drips a trail of water everywhere you go with it.

There is also nothing worse than having someone's umbrella obstruct your view. Spectators will often use the umbrella as shade during a sporting event which works to the owner's advantage but beyond annoying for the other spectators. If you also the superstitious kind, you may believe it to be bad luck if you were to open an umbrella inside...better get that salt ready!

An umbrella is just like a good friend. It’s right there when you need, and waiting in the wings when you don’t. It sticks with you through both rain and shine, protecting you from the sun's harmful rays and the skies torrential downpours. They are both dependable and practical, but if not taken care of can just end up a mangled mess left on the side of the road.

Kidorable Kids Umbrellas are Back for Good!