Why kids are obsessed with dinosaurs? 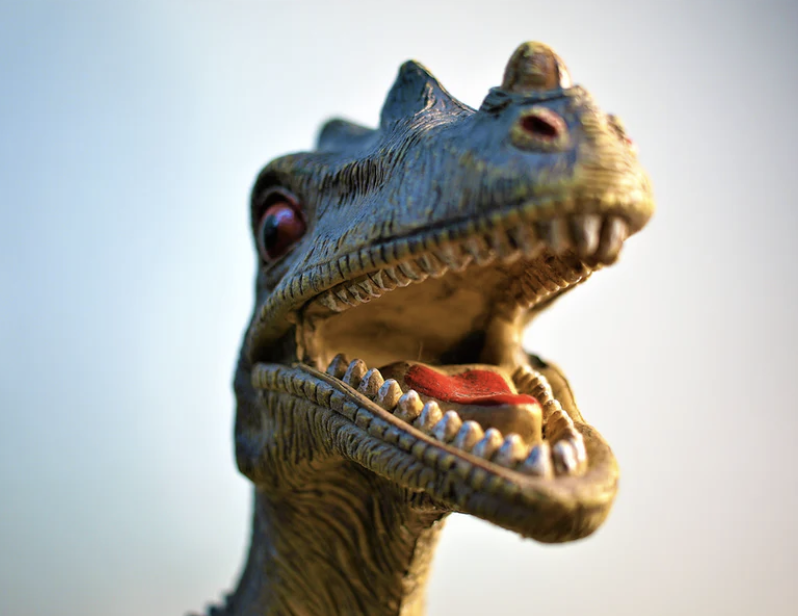 Why kids are obsessed with dinosaurs?

Have you ever stopped to think why some kids are so obsessed with dinosaurs? It's one of many  “intense interests” kids aged 2-6 often have. Most popular of them are vehicles: planes, trains, and cars but the next most popular...

Have you ever stopped to think why some kids are so obsessed with dinosaurs? It's one of many  “intense interests” kids aged 2-6 often have. Most popular of them are vehicles: planes, trains, and cars but the next most popular subject is dinosaurs. Kids seem to love the never-ending information that you can gather about the dinosaurs and the way you can impress/ confuse grown-ups around with the knowledge.

The information is so wide, it allows the kids to be creative. Drawing, imagining dinosaurs is a great exercise for their expanding brains. It is proven that kids with this intense interest grow up to be better learners and smarter pupils even though their interest usually goes away at the age of 6. It's possible that it is due to starting school and being open to new subjects and realising there’s more subjects you can impress your peers with.

Some may say that the kids’ interest in dinosaurs was caused by films such as Jurassic Park but this intense interest is not limited to 90s kids. Kids for generations have been interested in dinosaurs and now more than ever we see new species being discovered all the time. Last month a 4 year old girl in Wales discovered a dinosaur footprint on one of the rocks on the beach. Her parents took a photo and sent it to an expert not expecting much but it has now been proven to be a real dinosaur footprint!

Most kids grow out of their intense interest phase but they usually think back fondly about their dinosaur knowledge. Dinosaur science is fascinating and it's hard to believe that these creatures walked the Earth 150 million years ago. Kids can imagine that with their pure minds and it enriches their world view. If your child loves umbrellas why not treat them to one of our popular dinosaur kids umbrellas?

Kidorable Kids Umbrellas are Back for Good!