Why do Storms Have Names? 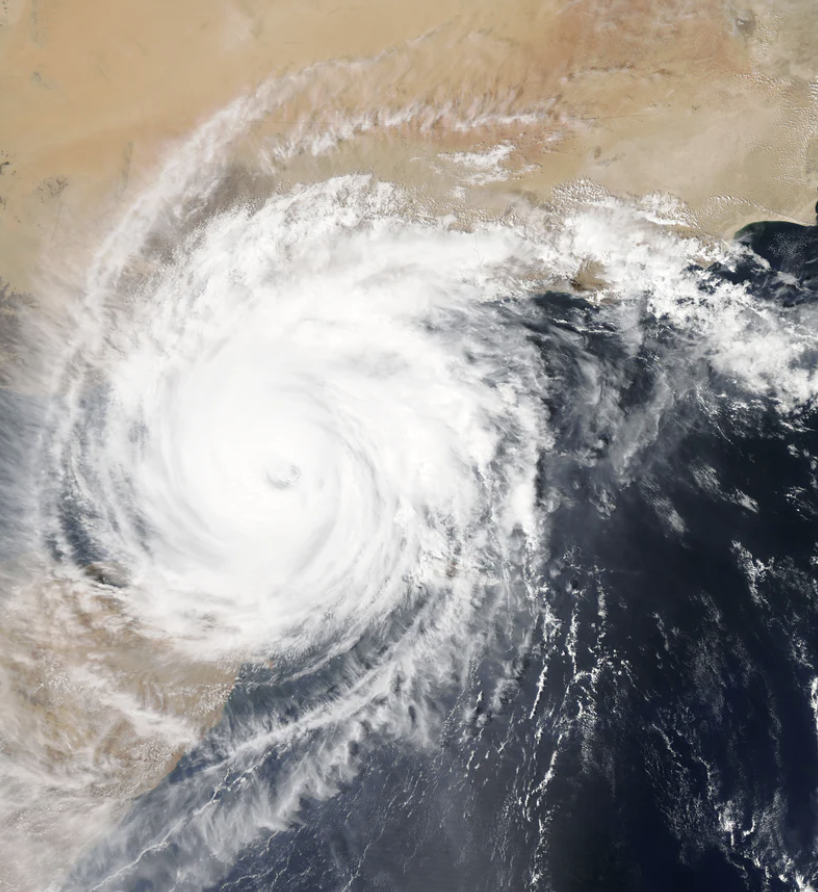 Why do Storms Have Names?

Have you ever wondered why in recent years storms have names? Growing up a storm came and went, some were stronger but I never questioned its origin or awaited its arrival. These days, it seems that some storms are famous...

Have you ever wondered why in recent years storms have names? Growing up a storm came and went, some were stronger but I never questioned its origin or awaited its arrival. These days, it seems that some storms are famous and feared way before they reach Great Britain.The rise of social media, in this case, has been very helpful is increasing  social awareness of the danger of storms.

Naming storms is not new, it's been done for centuries. First mentions date back as far as the 1500s. At first the names were a mix of saints names, human  and random objects but around the 1950's US meteorologists began using women's names as an easier way to differentiate the storms. Later on they started alternating in men's names as well. Interesting fact is that a 2014 Princeton University study suggests that women's named storms are deadlier because people are less prepared for them and tend to ignore them more.

In the UK, the Met Office introduced the storm naming system to the public in 2014 and from them on every year they select 21 names that will be assigned to the most dangerous storms.

It's interesting that names after letter K are least likely to be used because luckily we don't tend to get as many storms in one year. Q, U, X, Y and Z are not used at all. Other countries in Europe name their storms as well but since its unlikely they will travel as far as the UK, we rarely hear about them.

Whenever you hear about a storm approaching, we strongly recommend staying in and securing your surroundings if applicable. Even windproof umbrellas wont shield you in this type of weather. Our best advice for any strong wind (not storm) is to use common sense and close the windproof umbrella as soon as you feel there’s simply too much pressure on the frame. Windproof umbrellas, as much as the producers claim they do, can only withstand a certain amount of wind and it's only wise to not to risk breaking your brolly and end up wet anyway.

Why You Should Invest in a Blunt Umbrella